It’s rare for such established partners as Katyal to join a prosecutor’s office on a temporary basis for one case. But Floyd’s violent death in police custody led to an explosion of protests across the world and to law firms reexamining their own roles in fighting racial injustice and police brutality. 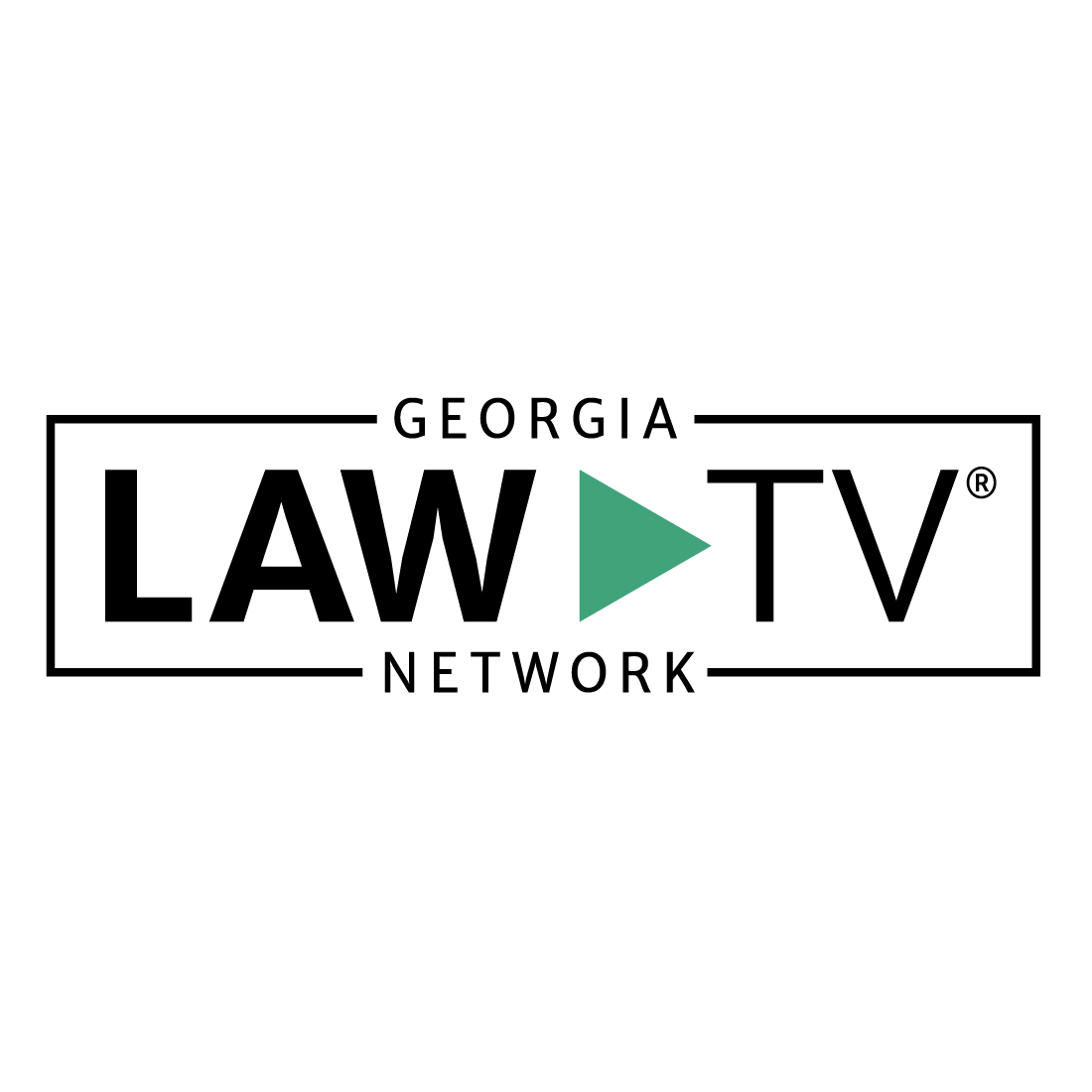 Georgia Law TV
Georgia Law TV®’s objective is to provide the best possible law related information to consumers in a manner that is timely, accurate, clear and easy to understand. We endeavor to remain steadfast to journalistic values and standards excellence. Our mission is to educate and inform consumers regarding legal issues that may be of interest and importance to them.
Georgia Law TV published on July 14, 2020